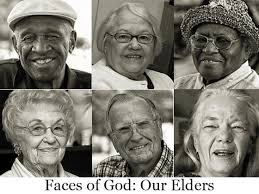 God is a paradoxical figure.

This Being isn’t a person

But the Creator of the world

But a multiple of personalities

God is a Creator, Destroyer, Advocate,

In these combinations God often acts

In a flood that consumed the entire world

This Creator-God saved Noah and animals

Before showing a rainbow in the sky

Promising not to flood the earth again

Later God showed up as a warrior

Leading the Israelites out of Egypt

Across the Red Sea from Pharaoh

But God was vindictive

When He caused the Israelites

To wander for years in the desert

To those who disobeyed Him

“God of Abraham, Isaac, and Jacob you present believers with a polytheistic worldview of who you are.  Yet the faiths of Judaism, Christianity, and Islam attest to being monotheistic.  Why did you tell mankind to be fruitful and multiply but you went back on your own promises? Help us to understand your nature.”